Type 20%off in the Coupon Code field at Check-out

Play Video
"I highly recommend Linda Marson's videos and eBook as a way of learning how Tarot can be a guide on your personal journey and a key for turning your daily life into a spiritual adventure," says Mary K. Greer.
LEARN MORE
Live and Learn the Tarot

Creating a Tarot or Oracle Deck

Are you one of the growing number of people creating your own Tarot or Oracle deck or wanting to? Or would you like to know how artists approach the task of producing, publishing and distributing their decks? In this amazing series of three master classes which run for almost four hours, Roxi Sim and Pamela Steele take you inside this process, along with more than 30 other artists who contributed to the series. Here’s an overview of what you can expect.

Here’s an extract from Launch your Tarot or Oracle Deck.

Creating a Tarot or Oracle Deck 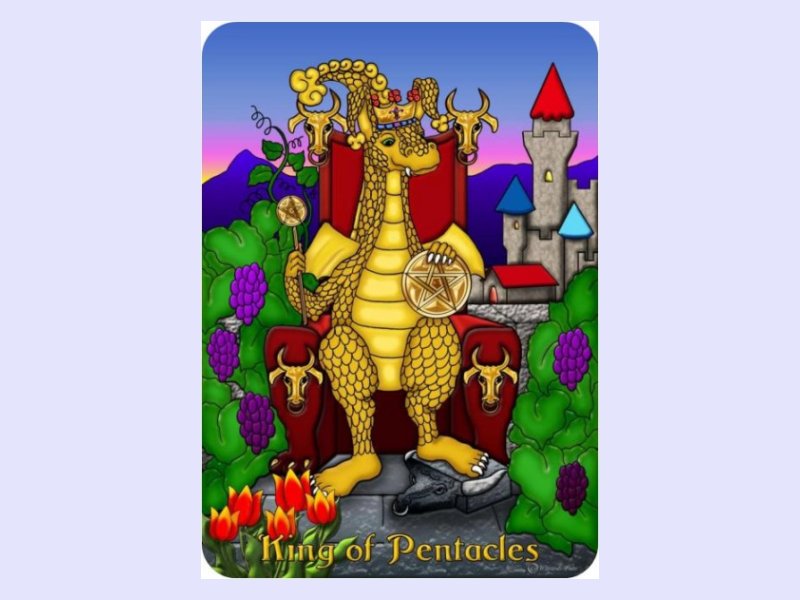 Are you one of the growing number of people creating your own Tarot or Oracle deck or wanting to? Or would you like to know how artists approach the task of producing, publishing and distributing their decks? In this amazing series of three master classes which run for almost four hours, Roxi Sim and Pamela Steele take you inside this process, along with more than 30 other artists who contributed to the series.

In 2011 Roxi and Pamela created the Tarot Deck Creators page on Facebook, which quickly gained a large following. Over 30 artists have posted their original decks showing a wide variety of approaches to contemporary Tarot deck creation. The page has been a great hub for Tarot artists to share and promote their work. Go to Tarot Deck Creators. 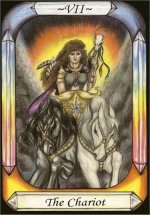 In the first session Roxi and Pamela discuss inspiration and the artistic process featuring painted, drawn, digital and photographed decks. This colourful slide show is a feast for the senses, and you will be amazed at the wide variety of approaches to the subject of Tarot.

In the second session Roxi and Pamela focus on how our artists approached the process of writing the accompanying book – either alone or with partners – from key words to story telling, to poetry.

In the third session Roxi and Pamela share a host of tips about launching your Tarot or Oracle deck. This class was recorded in 2021 and replaces the original class recorded in 2012. It covers self-publishing, finding a publisher, crowd funding, marketing, distribution, copyright, pirating and much more. This class is also available as a stand-alone recording for $19 USD. Click here for more information (including an extract from the class) and to purchase.

‘Our goal is to inspire, to widen our audience and to bring Tarot to those who have not heard of it before,’ say Roxi and Pamela.

Everyone loves a good news story and that’s exactly what we have when we track what’s happened to some of the artists featured in the classes. Less than a year after they were recorded,  there have been some big wins:

Roxi and Pamela consider themselves ‘psychic twins’. Both their decks made the top 10 decks of 2007. They both started with the Ace of Pentacles and they both use runes in their decks. Since they met, they also found they have ancestors from the same clan in Scotland.

Roxi’s art has been exhibited through shows and galleries in Canada and Grenada, and her art work has been sold all around the world. Roxi self published her Pearls of Wisdom Tarot majors, in 2004 and the full deck was published in 2007, with a number of reprints since.

Pamela Steele self published her Steele Wizard Tarot deck and has a wealth of knowledge on how to go about publishing and connecting to distribution. In the Creating a Tarot or Oracle Deck series, Pamela shares the process for creating her self-published digital deck The Wizard’s Pets Tarot. For more information about Pamela and her tarot artistry, visit her Tarot by Pamela Steele website. There you will find information about her Eternal Seeker Oracle which is inspired by the 22  Tarot Major Arcana cards and published by Schiffer.

Here’s what a few of the artists have to say about the help and advice that Roxi and Pamela provide.

Your encouragement from the very early stages of development and wealth of knowledge when it came time to court publishers for my deck proved to be essential in setting me up for a very successful end result. Your guidance on marketing through social media and your introductions to key personalities in the Tarot community led to wonderful radio interviews and made it possible for the Tarot Illuminati to receive worldwide exposure before its release date. Thanks largely to your heartfelt and insightful advice and assistance my deck has an international following and fan base that far exceeds my and my publisher’s wildest expectations…Erik C Dunne, artist, The Tarot Illuminati.

As a creator of two published tarot decks and a book on tarot with Schiffer Books, I found this DVD collection to be invaluable in my own process of creation and publication. There are many budding tarot creators who would benefit from this information…Juno Lucina, creator of The Kingdom Within tarot deck and The Healing Tarot: 78 Ways to Wellness deck.

About four years ago, I stumbled across the Tarot Deck Creators website and within a short time it became the prime source of encouragement and inspiration for the creation of my own deck…Roxi and Pamela demonstrated that positive intentions lead to positive outcomes… I want to publicly thank them for what they are doing. It is a daunting task to create 78 original pieces of work that speak to a common theme. The website and the series of three DVDs show us that not only can this be done, but it can be done with grace and dignity…Judith Mackay Stirt, author and illustrator, The Cook’s Tarot.

Roxi Sim and Pamela Steele encouraged and supported me as I began the task of marketing and selling my original tarot deck. At first I didn’t know anyone else who had designed their own tarot deck and I was unfamiliar with the community as a whole. Since then, I have met many different people who share a common interest in tarot and art. With the help of Roxi and Pamela, I continue to meet really interesting and knowledgeable people in the tarot community all over the world!…Ana Linares, Floriography Tarot.

Watch videos you purchase online. At the checkout you create a username and password which take you directly to the product you purchased. Use these details to log back in to the site to view your video recordings as many times as you like.