Jung’s Active Imagination and the Tarot

Carl Jung posited that the unconscious wishes to be known. He developed a technique called “active imagination” as a respectful and focused encounter with figures from the innermost self. In these two classes, Mary K. Greer shows how the active imagination method can be applied to Tarot. You learn who the primordial beings known as the “Tarot Archetypes” are in your psyche and how to work with them.

A Tarot reading brings to light contents activated in a given situation and ready to be revealed. The active imagination method requires you to participate with the Tarot images in a dialogue, taking their opinions into consideration rather than just passively observing them. These two classes will set you thinking, particularly the second class, where people participating in the live classes discuss what they had discovered about themselves by doing homework in the week between the live sessions.

Jung’s Active Imagination and the Tarot 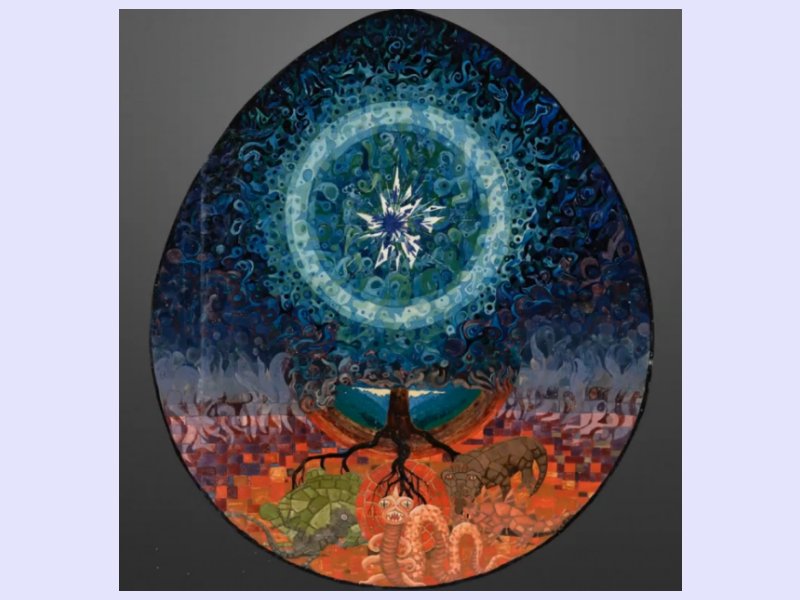 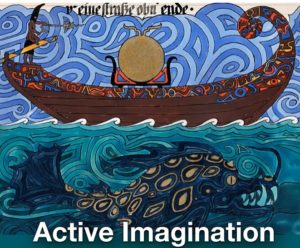 Have you ever wished the Tarot cards would speak directly to you rather than having to “interpret” their meaning through keywords or symbols? What would it be like to negotiate with the primordial figures inhabiting one’s inner being to resolve difficulties?

Carl Jung posited that the unconscious wishes to be known. He developed a technique called “active imagination” as a respectful and focused encounter with figures from the innermost self. It assumes there is a great storehouse of hidden content and knowledge seeking consciousness in order to heal.

A Tarot reading brings to light contents activated in a given situation and ready to be revealed. The active imagination method requires you to participate with the Tarot images in a dialogue, taking their opinions into consideration rather than just passively observing them. Difficulties you overcome in your encounter are symbolic expressions of psychological difficulties in yourself that are also overcome in the process. This is called the “transcendent function.” By attending to what is inside, you can live more authentically and act in the world with your whole self. In these two classes Mary reveals some of her ground-breaking work into ways of bringing Tarot and Jung’s concept of ‘active imagination’ together. They build on the two classes she has already recorded on A Jungian Approach to Tarot.

In the first class, you will learn who these primordial beings known as the “Tarot Archetypes” are in your psyche and then how to work with them. In the period between the two classes, people who registered for the live classes or pre-purchased recordings had the opportunity to try a couple of methods of interacting with the Tarot Archetypes and to share their experiences in a private online forum. In the second session, homework exercises are discussed and there’s a lively discussion about ways of incorporating Jung’s active imagination concepts into Tarot readings. 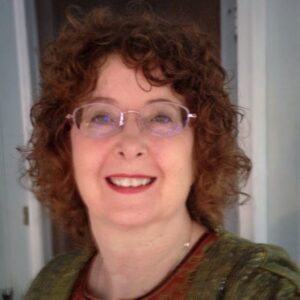 Mary K. Greer is an independent scholar, writer, teacher, and professional Tarot consultant known for her innovative teaching techniques. With an M.A. in English Literature, she taught Tarot in colleges for 15 years. She is the author of 12 books on Tarot and on magic, and was first to write about using Tarot for oneself. She pioneered what she calls the RITE method: “Readings that are Interactive, Transformational and Empowering.”

Featured at most Tarot conferences in the U.S. and abroad, Mary travels the world teaching Tarot. In 2007, Mary received the International Tarot Lifetime Achievement Award from the Association for Tarot Studies and is a research partner in Le Tarot Associazione Culturale (Italy). She also received the 2006 Mercury Award from the Mary Redman Foundation for “excellence in communication in the metaphysical field,” and the 2006 Coalition of Visionary Resources (COVR) award for best divination book.

Her books include Tarot for Your Self: A Workbook for Personal Transformation, 21 Ways to Read a Tarot Card, Women of the Golden Dawn: Rebels and Priestesses, and is a co-author of Pamela Colman Smith: The Untold Story. You can find her at http://marykgreer.com and on Facebook.

Watch videos you purchase online. At the checkout you create a username and password which take you directly to the product you purchased. Use these details to log back in to the site to view your video recordings as many times as you like.