Destiny may be written in the stars, but you have the power to shape it. In Pan’s Script, Elkie White offers a treasure trove of vital information about you, your loved ones, and your life, through astrology and numerology, combined. Based on careful research and the refinement of formulae from thousands of case studies, Pan’s Script teaches you about yourself as it reveals your Astronumerological DNA, because to know, is to understand. 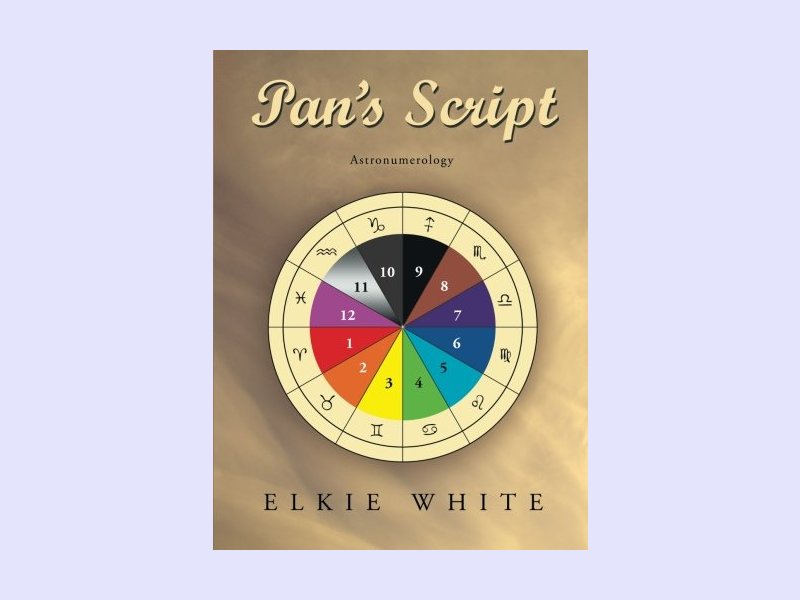 Destiny may be written in the stars, but you have the power to shape it. In Pan’s Script, Elkie White offers a treasure trove of vital information about you, your loved ones, and your life, through astrology and numerology, combined.

Pan’s Script guides you to the discovery of your Astro-Number Signature: the governing resonance of your entire energy-field. It paints a multidimensional personal portrait by showing you how to:

Based on careful research and the refinement of formulae from thousands of case studies, Pan’s Script teaches you about yourself as it reveals your Astronumerological DNA, because to know, is to understand.

Click here for a blog where Elkie talks about why she wrote the book, what it covers and how her conclusions about the nature of astronumerology go beyond anything that has been written to date.

Click the ‘Buy product’ button below to purchase Pan’s Script from Amazon (paperback or Kindle edition). 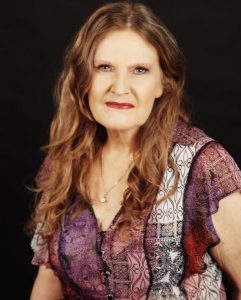 Elkie White has been a student of the Numbers since the mid 1980s and a student of Astrology since 2000. She has formal qualifications in both. At the turn of the millennium she began writing Pan’s Script based on a combination of the two modalities.  In 2005 she started applying her findings to reports for people called Your Unique Self.  These are not simple or computer-generated, but personally written by Elkie to help people appreciate their complexities, their potential, and their totality.  As well as the reports, Elkie offers workshops, and a correspondence course, for people who want more personalised tuition.

Elkie has been a member of the Order of Bards Ovates and Druids (OBOD) since 1995, and believes that her work in astronumerology is an extension of the beautiful nature-based spirituality called ‘druidry’.  In 1998 she founded The Melbourne Grove (of OBOD), in order to celebrate the wheel of life, per the seasonal calendar, with like-minded people.  Becoming a celebrant then sprang from this experience.  As a professional celebrant her focus is on the cycle of life represented by births, deaths, marriages, and other significant rites of passage.  Like astronumerology, it can be deeply personal.

Elkie can be contacted by email at whitelk@bigpond.com